We, as a Nation would still be suffering under the hands of leftist GOP.  That's Right, the GOP is solely responsible for how far we, as a Nation have fallen.

It was their job to do as they promised, to protect our Constitution, enforce laws on immigration, and to keep communism from spreading, but they did none of that. Hindsight being 20/20, the party on the Right capitulated to the left. (go back a bit, think 50's 60's, even part of the early 70's mindset).

Since before the 70's the majority of jobs in the US came via the private sector, Civil Service was a safe choice for a steady paycheck, but unlike the private sector, you couldn't count on bonuses or raises for doing a good job, no, you were essentially guaranteed a life time position as long as you just showed up.

All that began to change in the 60's when JFK broached the subject of Affirmative Action (Executive Order 10925) (AA) and LBJ instituted it, by the early 70's AA was the new tool to further divide America.

I personally remember trying to start a career as a fireman, but when I went for testing I was told their quota of white men was full, that if I wanted to change my last name to that of a Mexican, e.g. Martinez, (interviewers words not mine) then I could register.

I'm not kidding, this was the Sacramento Fire Dept., not even a Federal entity, the policy was being based solely on your name, because not all Hispanics looked like Mexicans, but it never was about helping people, it was all about oppressing the American way of life, where making your own way based on merit and hard work was being systematically destroyed.

Was there oppression of minorities? Of course there was, but it wasn't Americans oppressing them, it was the Dim party failed policies. Or were they failed?

Yes, there were external pressures during the 60's and 70's, be it the Marxist hippy movement or Nam, the left was Hell bent on dividing the people. Remember the slogan of "Don't trust anyone over 30"? Yeah, the left were in the process of pitting the younger generation against the older and wiser populace by calling it the generation gap.

Where was the GOP?

Or, a party that saw opportunity to enrich itself. The GOP fought Reagan, the man who wanted to remove govt barriers, get Americans back to work, but the Establishment had long term goals which is why they forced Bush on him as VP, you all know what that did to the country in the following decades, Right?

The Dim party was on the verge of an internal war between Marxists and moderates, Newt saw this as an opportunity to weaken the Dims by offering the moderates a voice in the GOP. In hindsight, this was a brilliant move in crippling the opposition party, but watered down the GOP in its process further stifling the Conservative voice.

Enter Pelosi from a known communist family. I really don't need to remind you all of what followed, Right, but suffice it to say, she rounded up every self professed victim group the Dims created over the decades under the Marxist Dim tent.

Remember when it was just a "Gay Movement" and how that morphed into every perversion under the sun? LBGTQP%$# Whatever! This was the beginning of the end of the Dim Marxist party, but that's another article unto itself which I won't bore you with.

Was this an accident, was it planned, was it because the left was stronger, the Right weaker? No, none of that, it was the planned weakening of laws via lobbyists for leftist leaning NGO's along with the NWO, (thank NAFTA) people that wanted to make money, shut out the competition through the power of the Fed, so they funded candidates who would do their bidding. (Think Koch Brothers under the guise of Libertarian)

We the constituency were essentially asleep at the ballot box during this cultural change. As these smooth talking Politicians blatantly lied to get elected and went about the process of pandering and bribing other Congress critters to get their way for whoever put them in office.

Remember McCain, or as I refer to him, McStain, when he would tell his constituency everything they wanted to hear, like when he went to the border and demanded the fence be built, then went about the process of blocking all attempts to fund it. It's politics, sadly people that enter into it have no interest in doing the work for the will of the people. They campaigned to the Right to get elected, then went against all they promised. Don't get me wrong, there are good people in the party, it's just that the leftist Establishment holds all the key positions and money to keep the Conservative from having a voice.

The Marxists saw an opening, they saw that people are in essence lazy and trusting, they're too busy living their lives to actually pay attention to the inner workings of govt. That's why they elect people who promised them the American dream, like all Americans we took people at their word, after all, that was part of our American fabric, "Trust in our fellow man", "Do unto Others" Etc...

I'm glad the Marxists Dims appointed a no name commie in Obama, if not, we'd still be sliding further down the leftist hole. The one thing I could never figure out was why, why did the left see a need to push their agenda up 30 years? All they had to do was bide their time and wait for those of us who remember what America stood for and how it used to be, patiently wait for us to simply pass away and they wouldn't have had any opposition and the country would have been full blown socialist by 2040.

Think about it, NAFTA was the first real move in taking over Corporate America's boards and infiltrating them with actual communists. People are sick to death, watching America go left....

Did the left know something no one else new? Maybe the electorate was getting sick of them? Or, that perhaps there was a movement on the deep Right grooming someone for a come back of the American way of life? If that is true, they knew Trump was a force to be reckoned with, which would explain why they used our very own govt in a failed attempt to destroy him.

Thank God Trump is who he is.

That's it in a nutshell, the Marxists had managed to take over one entire party and infect the other, and effect it's ability to fight for what's Right.

So come election day, don't just vote (R), vote for the Conservative, ignore all RINO running, let the DNC have that seat, we can afford it!!!!

Insure all the great work Trump accomplishes, remains for decades to come as we go about the process of making the Marxist party a footnote in history and steal the Establishment Pub Party and make it a Conservative party for the first time since its inception. 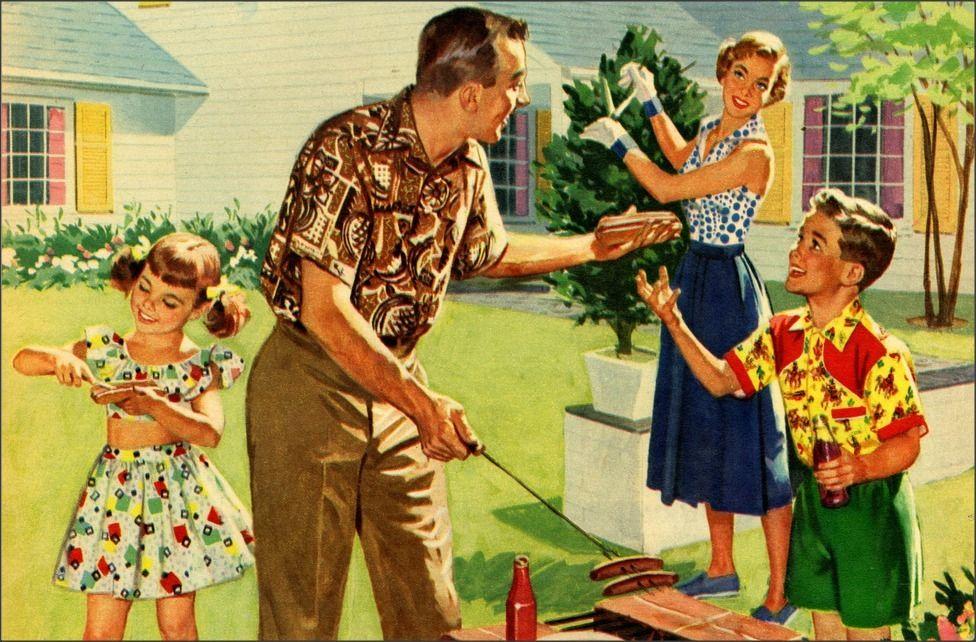