There will be no sweeter moments of revenge for the country when McCabe, Brennan, and the conga line of coup-plotting criminals, including lower-level conspirators like Kevin Clinesmith, are in prison, looking up at the community television in the recroom at Leavenworth and seeing NSA Director Michael Flynn answering press questions.

Think of the contrast, when the coup-plotters are serving out their life sentences, broke, while Flynn has a cabinet position drawing a salary again.  They’ll seethe with anger and regret in their cell before nighttime lock-down, knowing that Flynn is sifting through their years of illegal spying on American citizens, tediously uncovering every treasonous violation.

They’ll be wearing prison garb, while Flynn wears a tailored suit.  They’ll be meeting other criminals in the mess hall, while Flynn meets with the President and cabinet members.

After Flynn retires, he’ll get a job in the private sector making tons of money while the coup-plotters will still be broke and incarcerated.  I’m relishing the visual in my mind.

I’m certain President Trump will do this for several reasons.  First, it will be an overt show that the coup-plotters’ crimes will not dictate personnel decisions of the Trump administration.  The criminals will not claim any victories.

Second, it will be a slap to Hussein on the global stage, forcing the embarrassment of a failed coup to the public view.  Whenever anyone sees Flynn back in his old job they'll also have to think about Obama’s attempt to take him out.

Third, it will be incredibly popular among us Trump supporters and make a huge statement that justice prevails.  Imagine the moment at a rally when the President brings out Flynn for the first time.  The reclaimed position will also wash away any lingering coup-stink off Flynn.

Civilian Donald Trump has never held back his views on revenge.

"May God have mercy upon my enemies, because I won't" --General George S. Patton

I believe the Trump presidency has been a planned military operation to remove the deep-state from our intelligence and defense agencies, but there’s that press dinner in 2011 that could have helped Donald Trump commit to such a plan.

When Hussein made fun of Trump while he was in the audience, he continued with dig after dig while Donald just sat there.  I wonder if that was like a fighter, before going into a fight getting slapped by his coach to get fired up.

Contrast that with the current situation with Hussein Obama in a panic.

Hussein’s last action in office was to send a letter to Congress begging them to close Guantanamo Bay.  He sent a letter to the National Archives to prevent the release of evidence into Ukraine matters.  He (and John Kerry) followed President Trump on international visits to undermine Trump foreign policy (Logan Act?).  You can hear his voice and demeanor on that leaked phone call.  His actions at the end of his presidency were also very telling.

Time after time, Hussein has worked to undermine our country, but his time is coming.  I’ve been in the camp that Hussein won’t get arrested because of the precedent it would set, but what if the crimes and treason are so overwhelming that there’s no choice?

Flynn knows where all the bodies are buried, which is another reason for him to return.  Obama was terrified of Flynn, and the first thing he “suggested” to President-elect Trump was to not hire him.

Thanks, but no thanks Barry.  Your coup failed, and Flynn will be back in the intelligence community keeping Americans safe at night from people like you.

This is how Obamagate better end. pic.twitter.com/7BEIIQiQf9 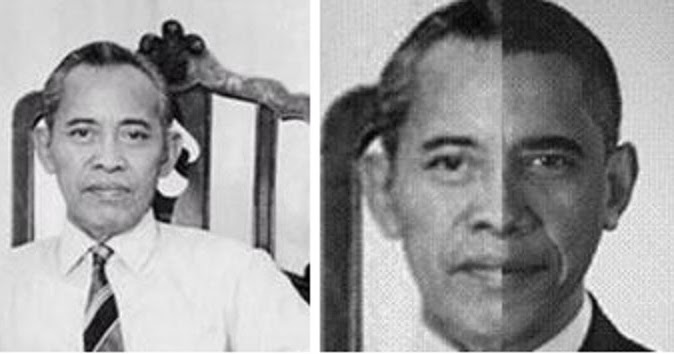 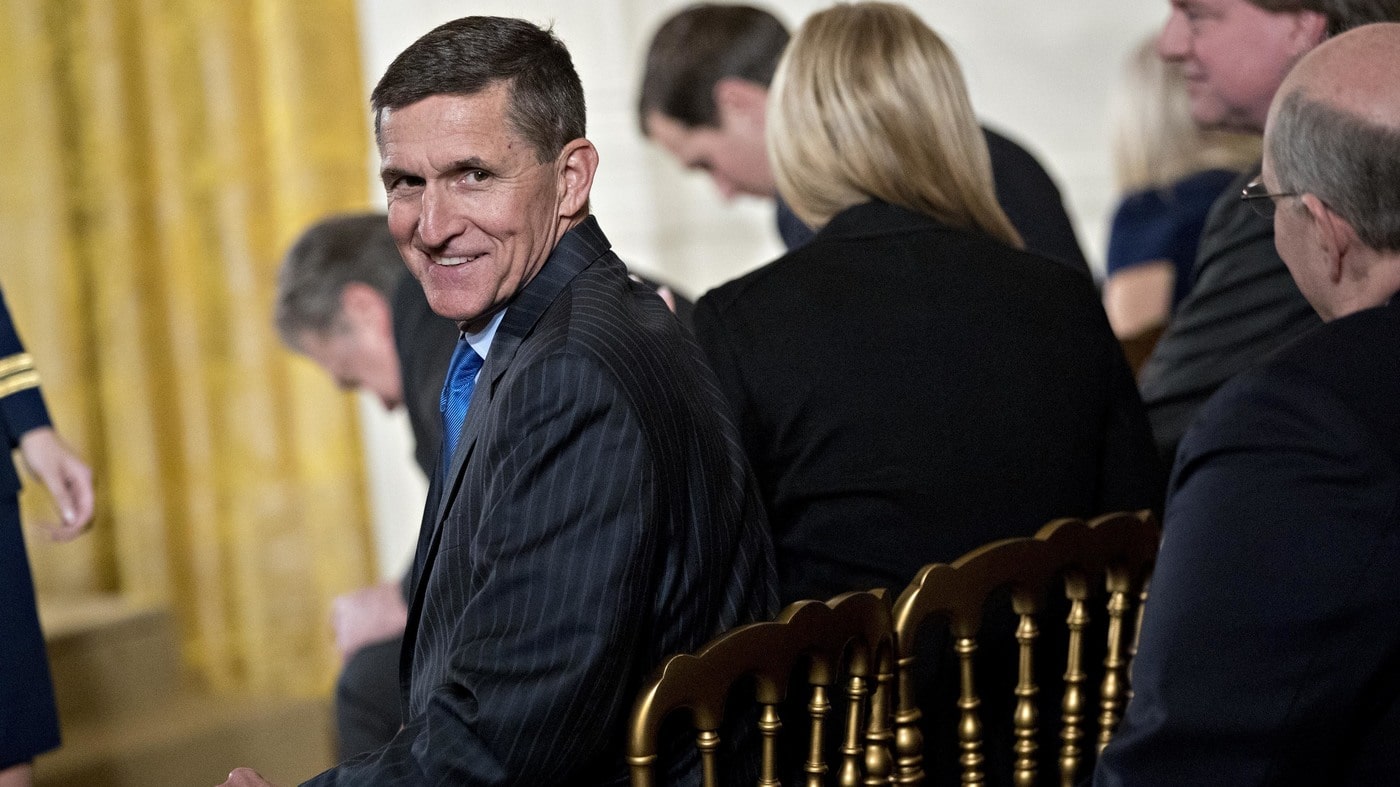