President Trump's Senate impeachment trial is set for February 8.  The Republicans and Democrats desperately want to be done with Trump, so you'd think they'd be looking forward to this trial to humiliate him in front of the world.  Instead, they don't seem very upbeat.

The Trump team named David Schoen and Bruce Castor as his legal team.  Why announce this with one week to go?  Because anyone representing Donald Trump is a deep-state target and is intimidated into leaving.  It's not me saying that, it's the groups going after them that admit it, like the Pedo Project:

The Lincoln Project, a group of prominent “Never Trump” Republicans who organized a media blitz against their party in the last two election cycles, is shifting its focus to the lawyers representing President Trump in his legal challenge of the 2020 election outcome.

The social media effort is already underway, but Wilson said TV ads were in production too. He expects the cost to be about $500,000.

In a series of tweets that began Tuesday, the group wrote, “The law firms architecting Donald Trump’s unwarranted and dangerous attacks on our democracy are @JonesDay & @PorterWright.”

It's because of this blatant intimidation that I believe Trump didn't just pick Castor and Schoen out of last-minute desperation.  I believe the other attorneys were pawns (in a strategic context) to take fire while Castor and Schoen, his real attorneys, have been preparing.

Didn't it seem like a revolving door around the President throughout his term?  He'd insert someone into a role, they'd attack the task and complete it, then they'd leave.  The pressure and intimidation by the deep-state directed at those working in a Trump administration was too great for any one human to sustain for any period of time.

Back to the trial, the topic of election fraud is the third rail of D.C.  If you speak it, you're toast.  It pains me to say that even Ted Cruz turned into a little bitch and took a knee to the globalists.

Why is the trial an acceptable forum for presenting the evidence for election crimes and foreign interference?  Because Nancy Pelosi made the accusation in the impeachment, opening the door for the defense.  Steve Cortes hits on this in the National Pulse:

But Pelosi’s snap-impeachment also includes the scurrilous accusation that President Trump “repeatedly issued false statements asserting that the Presidential election results were the product of widespread fraud and should not be accepted by the American people or certified by State or Federal officials.”

Clearly, this allegation by the impeachment resolution opens the trial proceedings to a full adjudication of whether Trump’s post-election assertions were, in fact, “false statements.”

In a perverse sense, Pelosi and her minions unwittingly did the country a service.

At last, our deeply divided nation is afforded a trial setting to fully weigh the countervailing arguments about the validity of the 2020 presidential vote in the highly contested states. After all, recent polling reveals severe skepticism about the official results among tens of millions of voters.

If I can leave you with one thought from reading this article, it's this: if the Senate DOES NOT convict President Trump, then they agree that the election was stolen.  Think about that.

The Senate is ready to convict the President over "repeatedly issued false statements".  If they don't, then they confirm the President was correct.  What happens then?

Looking through the list of Republican senators, I don't think there's anyone who will stand and defend the President or our country against election fraud, beyond Rand Paul and Josh Hawley. Others teeter around the edges and leave open the "possibility", but none come out and say the obvious.

"But what about the allegations of inciting violence at the Capitol Building?".  That's an easy one to defeat.  I can do it right now: 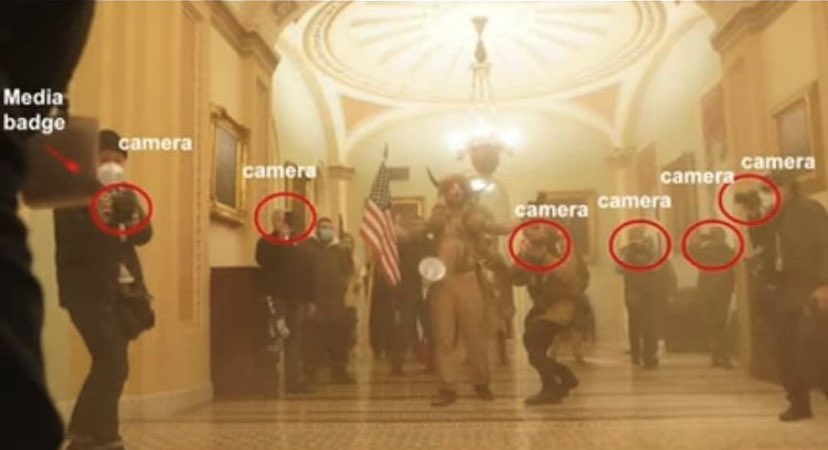 That was easy.  During the trial, it should take about twenty minutes to knock this one out.

The X-factor for the trial seems to be the question of who will preside.  The Chief Justice says he won't partake, and lunatic Senator Patrick Leahy apparently now has the job.  You can count on him to fight tooth-and-nail against President Trump's defense on election evidence.

The Senate will be under immense pressure to convict, regardless of the evidence the American people will see.  I think the probability is high our CCP-controlled Senate will indeed convict, but if they don't, what happens then?  What if they agree with the President's defense on a stolen election?

When I said Trump was taking the enemy into deep waters, I wasn't kidding. 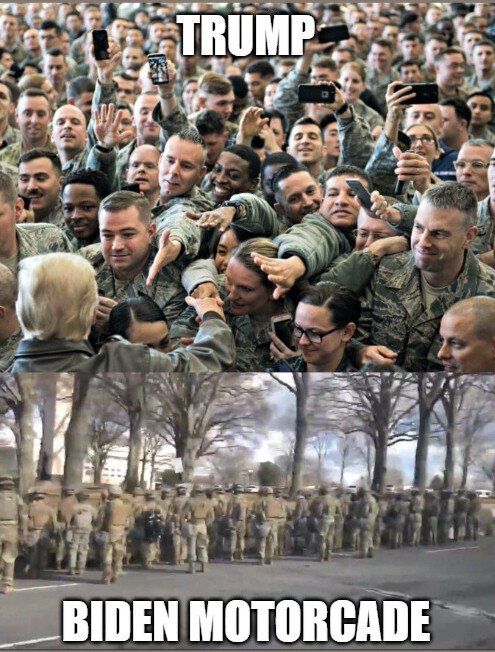 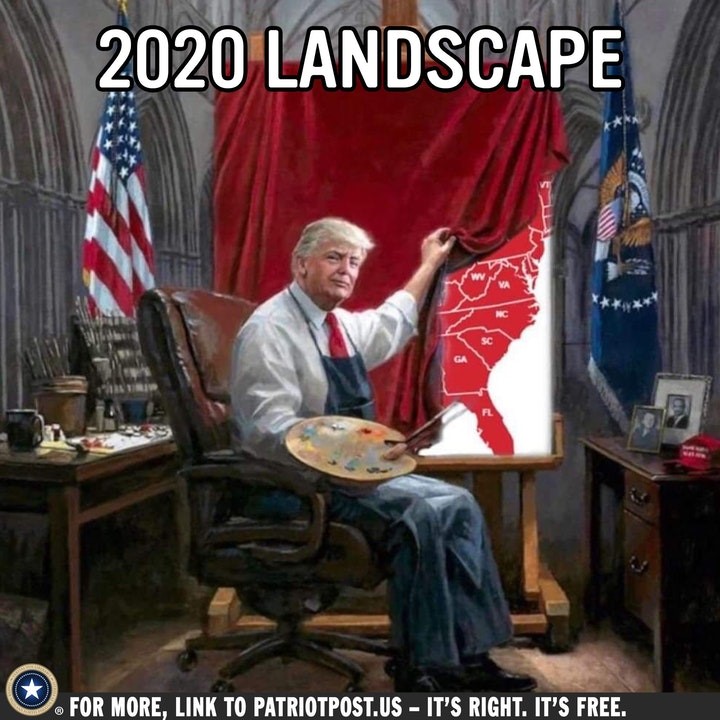