Those of us on the "devolution" train entered a state of giddiness after seeing the President's statement today:

“So now it comes out, conclusively, that the FBI BURIED THE HUNTER BIDEN LAPTOP STORY BEFORE THE ELECTION knowing that, if they didn’t, “Trump would have easily won the 2020 Presidential Election.” This is massive FRAUD & ELECTION INTERFERENCE at a level never seen before in our Country. REMEDY: Declare the rightful winner or, and this would be the minimal solution, declare the 2020 Election irreparably compromised and have a new Election, immediately!”

This is President Trump moving another chess piece into play, boxing in the enemy and applying pressure to the surrounding pawns.  For example, notice McConnell suddenly running around and endorsing Trump-endorsed senate candidates after being called out as an agent of the CCP?

Under devolution, when it's time to return back to normal, we enter a "reconstitution" phase.  It feels we're entering that phase, supported by the President's own words.

For those not up to speed on the process of devolution, which is a very real mechanism for maintaining continuity of government after an attack on the country, it's when the power of the president and critical functions of government are "devolved" to lower agencies in a more "decentralized" system with various contingencies.

Currently, there's no president, which explains all the oddities with Creepy Joe. One may ask why not everyone is aware that we're in this continuity of government situation, and the answer is it doesn't need to be public knowledge.  In fact, the optics of a "normal" functioning government was likely desired, albeit with a lot of strangeness.  Ironically, the power of ridicule focused on those who might believe in a wacky conspiracy theory like devolution gives plenty of cover for the patriots behind the scenes to get work done and keep detractors at bay.

Nothing has gone the enemy's way.  Nothing.

Just today, the DOJ admits they stole privileged materials, and we see one of the main players in the FBI who was part of the Mar-a-Lago raid and undermining the Hunter probe, walked out of the FBI headquarters today, the result of one of the whistleblowers (or perhaps more) exposing the loser.

10% of GOP Counties reject the 2020 election, and the number is growing.

The results of the global warming hoaxers and their communist anti-energy policies are center stage in front of the world in Europe, failing in a major way, where Germans are in a panic, France has declared the "end of abundance", and countries like Hungary are in quite a pickle.

The green energy collapse is so bad that the king of electric vehicles, Elon Musk, is calling for oil and gas or "civilization will crumble."  Meanwhile, Japan and Switzerland are going heavy nuclear.

This is not what the Marxist globalists planned.

The CCP-jab narrative is failing so bad, especially as the "sudden deaths" pile up, that the media is beginning to blame President Trump for the vaccines.

Here's the kicker: those are news items from TODAY (maybe one or two from yesterday).  There's plenty more, as there were from yesterday and days prior.

From Roe v Wade to the parents taking back the schools, the globalist infrastructure has been crumbling daily, all the while President Trump is out of office.  How does that happen?  How are the globalist commies losing if they're supposedly in power?  Why could they not get a decent war with Russia?  Hell, Nancy Pelosi can't even make a DUI for hubby disappear.

Gosh, it's almost as if there's a plan.

President Trump's call for a new election was the python squeezing the panicking rat a little tighter, but I can't see how the rat has that much breath left.  Nobody knows what the timing will be, but take notice of how the GOP members in congress behave.  Watch for the subtle changes, and how they position.

What's the timing?  Nobody knows, but the enemy can't sustain losses like this for the long term. 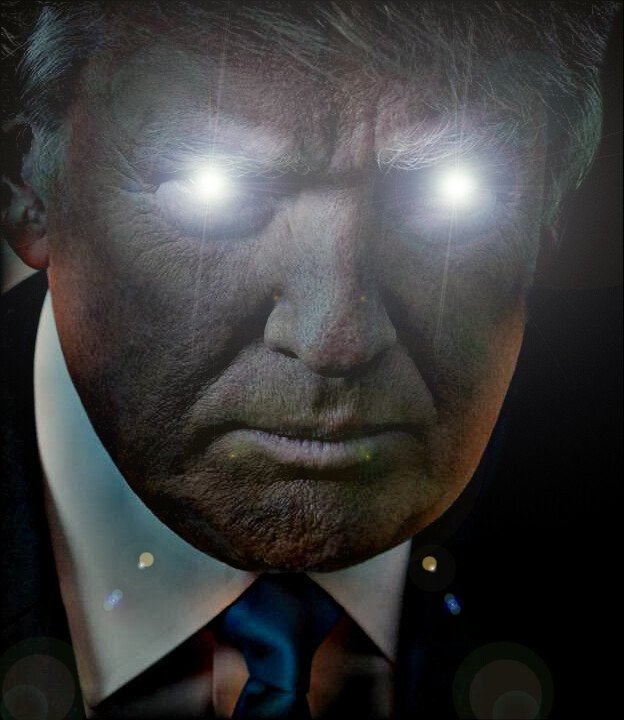 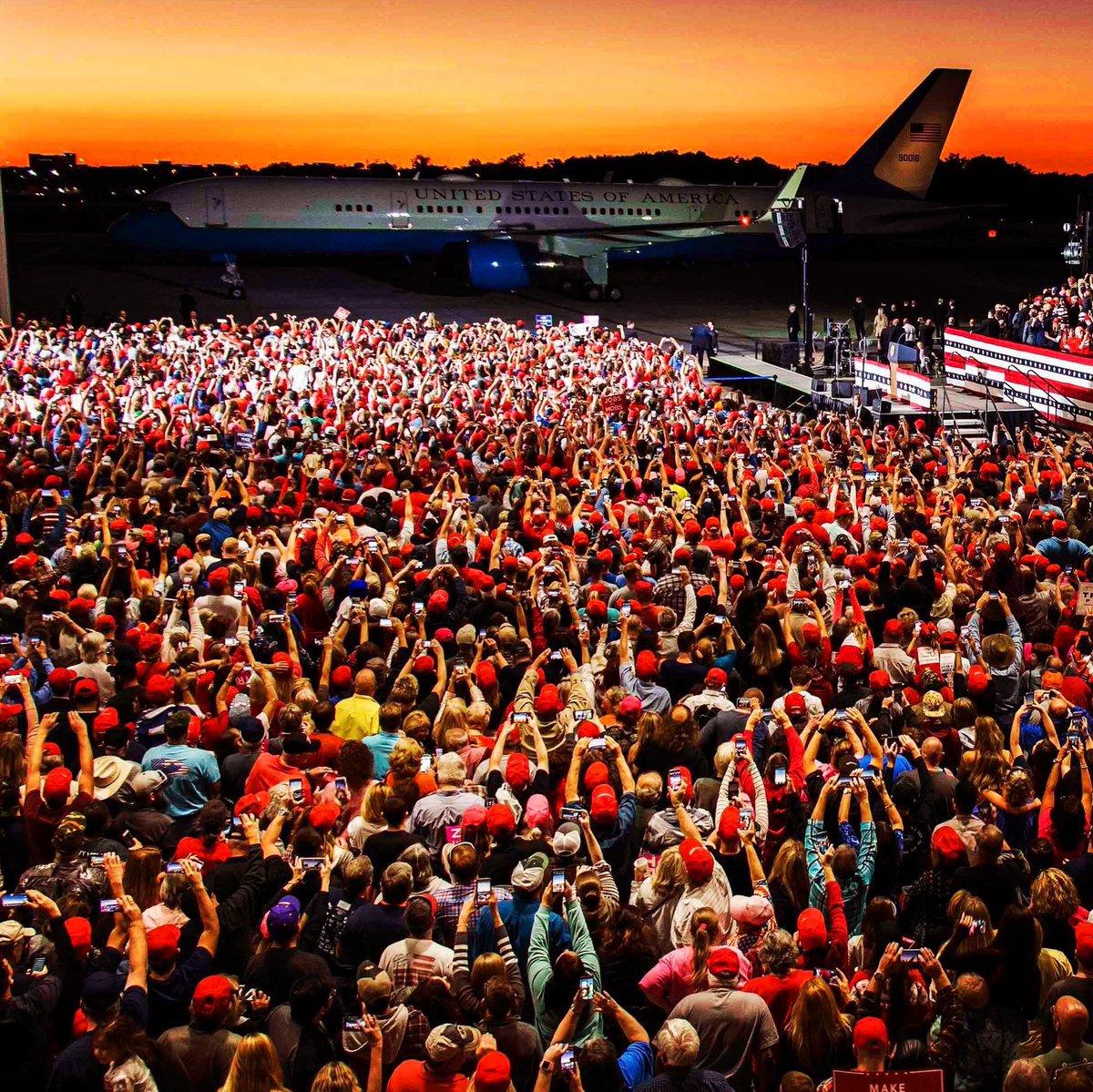