Durham gives Sussmann His Worst Day Yet as Hillary, Fusion GPS, Joffe, and Others Place Him Under The Bus

On Tuesday, motions to intervene in the Sussmann case were filed by Fusion GPS, Perkins Coie, Rodney Joffe (Tech Executive-1), and Hillary for America.  It was awesome.

The panic is real folks, and there's a hilarious twist that I'll hit last.

What I find the most incredible is Sussmann is charged with a simple lying charge. That's it, yet what does the docket look like from yesterday alone?

The trigger for the flurry of filings was a request by Durham to unseal a number of emails involving the parties. The emails are currently being withheld on very questionable grounds of attorney–client privilege. Based on the coordinated filings, it appears that a large number of important people associated with the Clinton campaign are very concerned about the information in those emails becoming public.

The last time I saw that many rats scurry, I was helping my friend clean out his grandfather's barn.

The reason for the filings is Durham is trying to get access to specific documents that are being designated as privileged communications.  Hilariously, it's all in vain because, as Shipwreckedcrew says, it matters not because the judge makes the determination if it's indeed privileged:

The problem with the efforts being made to withhold evidence from Durham based on a claim of "attorney-client" privilege is that the manner of describing the communication is irrelevant.  The Judge is going to look at the communications.

The content will be what drives the decision, not the creative ways a dozen lawyers can describe that content in public filings without revealing what it is.

This isn't that complicated.

FusionGPS' and Perkins Coie's filings are irrelevant, as Margot Cleveland points out, where the judge will likely crumple up their motions and do a Jordan fade-away into the nearest wastebasket:

While there is nothing surprising about Hillary for America and Joffe seeking to intervene to protect their communications, Fusion GPS and Perkins Coie’s involvement seems strange because it is blackletter law that the attorney-client privilege “belongs solely to the client.” In other words, it is Hillary for America (and the DNC) holding the privilege, not the law firm of Perkins Coie, nor the investigative firm, Fusion GPS, that Perkins Coie hired. Similarly, it is Joffe who holds the privilege and not Sussmann or Fusion GPS.

Only Joffe and Hillary are relevant, as they were clients of Sussmann.  Yet, their communications aren't privileged.

For the non-lawyer crowd, like myself, communications are privileged if it's law-related.  If my attorney sends me an email to ask about recommendations for a good cigar, that's not privileged communication.

There's "attorney-client" privilege, and there's "work product protection".  If you're in a divorce, and your attorney sends a private investigator to see if your wife is cheating, that's related to the case and thus privileged.

What these coup-clowns are trying to claim is like a husband using his attorney to hire a hit-man to take out his wife; the attorney then says he retained that hit-man for legal advice about the divorce.  Fusion GPS was working on political-related research not covered by privilege.

The rock that stirred up this particular hornets' nest was Durham's April 6th filing of a motion to compel the defense to produce materials to which they're clinging with panicked desperation.

What's in these emails that Durham wants?:

On April 6, Durham filed this motion to compel in the Michael Sussmann case, requesting the court require the production of “emails and attachments between and among” Perkins Coie, Rodney Joffe, and Fusion GPS. These emails and documents, according to Durham, “appear or involve or relate to” Fusion GPS’s provision of research and media services to Hillary for America, the DNC, and Perkins Coie. (Some documents had been produced pursuant to grand jury subpoenas dating back to the 2021.)

I don't know about you, but I'd sure love to see those.

Now for the checkmate.  Remember, Sussmann's defense is that he didn't lie about not representing any client.  He was there on his own accord, just being a good swamp creature who cares about America and democracy and stuff.

Durham has already torn this defense to pieces with Bakers' testimony, as well as supporting evidence like CIA's testimony, and the most damning, a text message Sussmann sent to Baker telling him he wants a meeting and he's not representing anyone.  Yet, Sussmann hasn't caved and continues to fight, while his only way out is to plead or get a deal with Durham to flip.

The question: if Sussmann wasn't representing anyone, then how can anyone claim privilege?  The filings yesterday only SUPPORT Durham's case against Sussmann.  His coup-plotting pals tied him to the railroad tracks and are waiting for the train.

There's also some juicy lies exposed, so catch up on articles by some of the who's who of the Spygate topic: 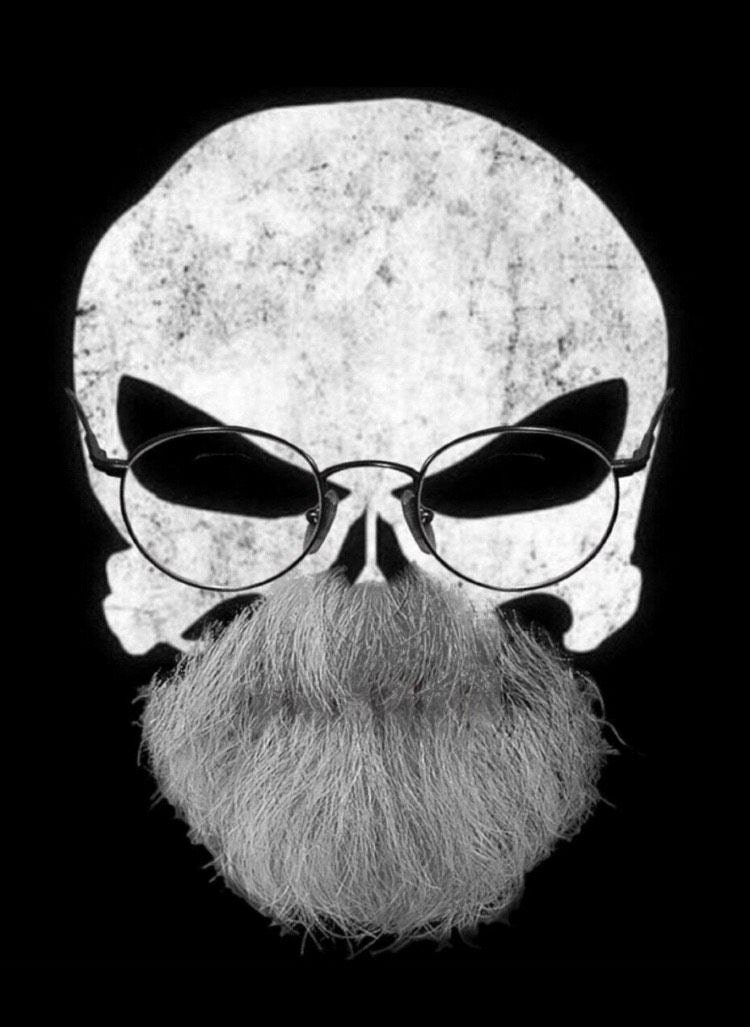 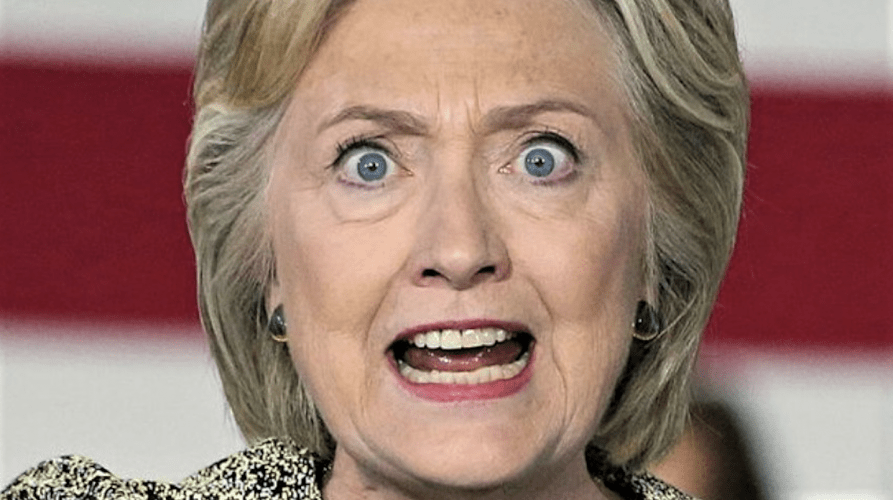