On Pete Santilli's Friday interview with Douglas Frank (the smart bow tie guy), Frank dropped the biggest 2020 election news we've heard to date in regards to Lindell's Cyber Symposium and the PCAP data that was to be revealed.

I laugh when I hear someone say the Cyber Symposium was a flop.  To anyone paying attention, it was anything but.

If you don't allow yourself to be manipulated by the doomers and follow the aftermath of the event, then you know state representatives from around the country were loaded up with information to take back to their districts, so they could work on their election officials, as well as local and state officials and representatives.

To those of you who've been to a tech convention, or any type of convention I suppose, you leave with a bag of cool goodies and gadgets to take back home and hand out to employees, work associates, and friends.  Instead of gadgets, the attendees left with a bag full of red pills to take home.

He talks about the red-pilling that happened at the Cyber Symposium, but most incredibly, he revealed that the Feds were going to arrest everyone at the event if the PCAP data was released.

That's new information, at least to me.  If that's been out, I missed it.  Frank said it was because that data was a matter of national security, as it was obtained via government systems.

That revealed a bit of information that's been a mystery for many of us, but before that, how has Lindell been getting Attorney Generals and Secretaries of State on board for his case he's bringing before SCOTUS?

Frank says Lindell's team figured out a way to legally, per legislation passed in 2015 (ironically signed into law by Hussein), go around to the states to meet with election officials and Attorney Generals and provide the evidence to them that proves beyond any reasonable doubt that their systems were hacked and compromised.

Mr. Frank said 100% of the time when they'd meet, the officials were beyond certain their systems were secure and there was no criminal activity, but after the meeting and seeing the evidence, ALL OF THEM were convinced they were compromised.

This interview also further supported something I've posted about a few times, where I believe the good guys gained access across the proxies to the actual computers from where the enemy was working, even flipping on their cameras and recording audio, but that's speculation on my part.

Frank said the cyberattacks were captured through OUR OWN infrastructure via CISA. To put this another way, the packet data WAS AUTOMATICALLY CAPTURED by the systems already put in place!  Frank said this system was in place for every single election system in the country.

This is a big deal because:

As I've posted before, I think we learn that China didn't really have a role in the cyber side of the election coup beyond acting as a proxy for traitors operating within American borders.

The panic in D.C. is real, and for good reason.  The SCOTUS filing is supposed to happen before Thanksgiving.  Remember, in Bush v Gore, the Supreme Court said if the election were to be overturned, it would be up to the state legislatures.  I can imagine such a scenario where if SCOTUS had to take a case but wanted to play hot potato, kicking it back to the states seems plausible to me. 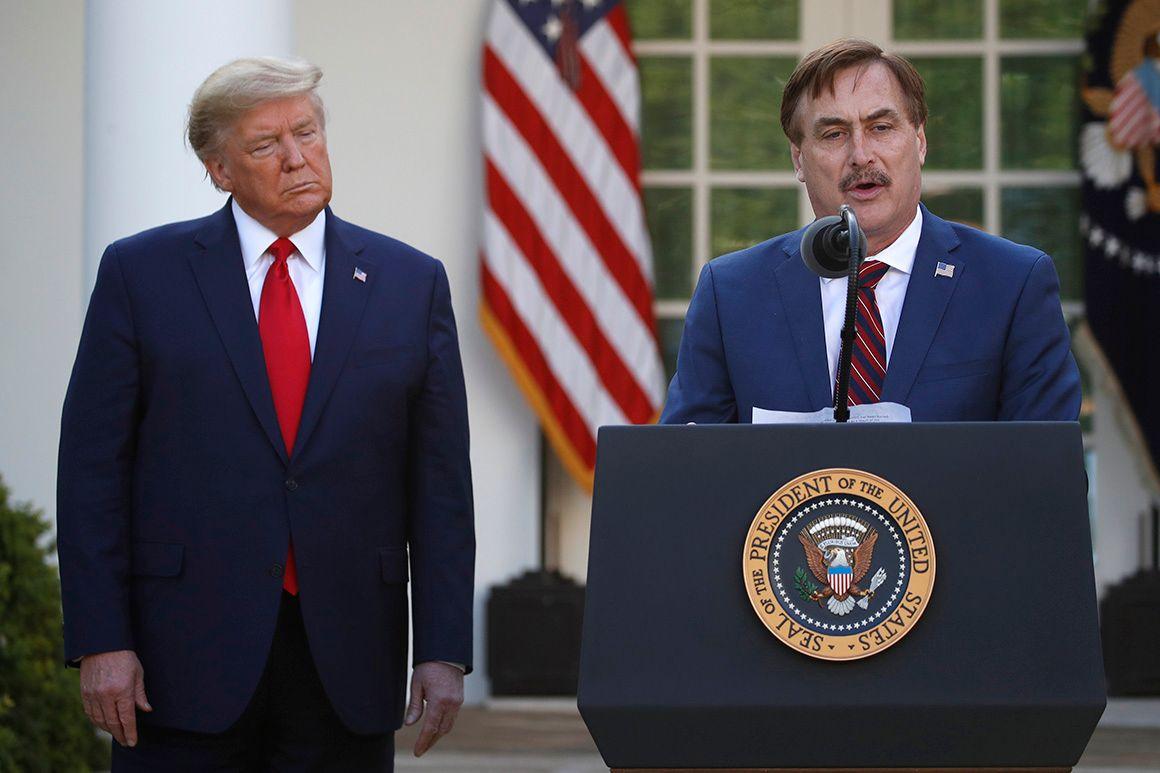