I never received the memo that told me to believe that FBI Director Wray is a deep-state, coup-plotting black-hat whose life mission is to protect corrupt investigators.  It seems like every post I see about Wray from “our side” has a picture of him making a goofy face, demanding he be fired or thrown in prison.  This seems to be the consensus on the leftist Fox News, controlled by anti-Trump snakes like Paul Ryan sitting on the board.

No thanks, I’ll do my own thinking.

Christopher Wray took over a corrupt FBI left in complete tatters by James Comey, who will probably go down as the worst FBI Directory in history.  Three separate  IG reports admonished Comey, and thankfully President Trump tossed that freak show to the curb.

Hilariously, he did it while Comey was giving a talk to FBI field agents in Los Angeles, and as he was talking, the news chyron on the screen behind him was reporting his termination.  Then the President made Comey fly back to DC on his own dime.  Damn I love him.

Wray took the helm of the FBI on August 2, 2017 and has been doing a solid job cleaning up the Obama administration’s mess, including the ordering of over forty corrective steps to satisfy recommendations in the Inspectors’ General report while removing the filth.

The Obama administration was like a tornado that ran through our federal institutions, from hollowing out our military, turning the EPA into the fourth branch of government, using the intelligence agencies as political weapons, and using the FBI to manufacture crimes for the corrupt DOJ prosecutors.  The undertaking by Wray should not be minimized.

Wray is a boring, by-the-book procedures kind of guy, which is exactly what the FBI needed, clearly outlined in Horowitz’ report.  I do not get the impression that Wray is someone who’d cover for criminals.

Hussein Obama’s FBI framed General Flynn, manufactured evidence and lied to the court.  On top of that, Flynn’s previous counsel was colluding with the prosecutors and hid exculpatory evidence that would have cleared Flynn.  Wray had no part in this.

House congressional oversight has been requesting materials from the FBI for a while, as has Flynn’s attorney, and hell, even the judge; they withheld from everyone.  Nobody was receiving this material, so everyone grabbed their pitchforks and have been circling around Wray, accusing him of covering up for criminals and calling for him to be burned at the stake.

Yesterday, we found out what he did with that material:

John Durham and the Inspector General have had these documents for a while, because the FBI under Wray provided them.  Imagine that.  Most people who’ve been slandering Wray have over-committed to the "Wray's deep-state" narrative, so there’s almost no chance they'll retract.  Best case most will brush it under the rug and point their pitchforks at Dana Boente.

Funny story about Boente, who is currently FBI General Counsel, as Hussein Obama was leaving office, he issued an executive order to change the order of succession at the DOJ.  Before the executive order, Boente would have been next in line if Sessions were to leave or step down, so he obviously was scared of Boente, just like he was scared of Flynn.  However, President Trump reversed the order shortly after, throwing a monkey wrench in whatever control Obama was hoping to retain.

Back to Wray, why weren’t the documents produced when Flynn plead?  The answer is likely a simple one:

Well given the original FBI investigative team’s history of withholding exculpatory evidence from Trump’s DOJ, it’s not unlikely that the same officials were hiding these notes from Trump’s DOJ until they were found through investigation. https://t.co/xR0RcW4o2L

The special prosecutor appointed by Barr to crawl up the sphincters of the Mueller prosecutors has been uncovering a treasure trove of hidden material.  They're in real trouble, and Sydney Powell is going to keep Van Grack's head mounted on her desk as a trophy.

I appreciate Christopher Wray for taking the heat, staying in the pocket while revamping the FBI, protecting grand jury material from Congress so clowns like pencil neck can’t leak and screw up investigations, providing material to Durham and the DOJ, and restoring justice to the institution.

We’re all in the dark and have no idea what’s happening with the investigations, and that’s the way it should be. 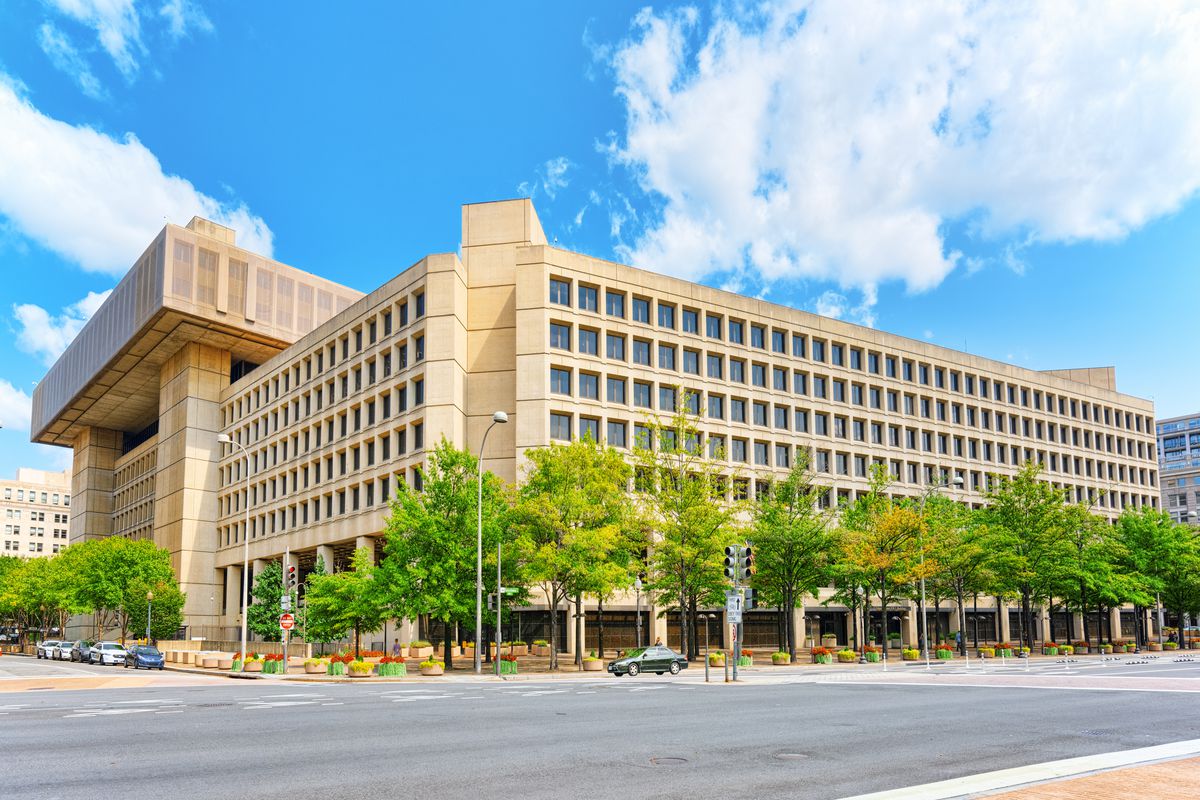 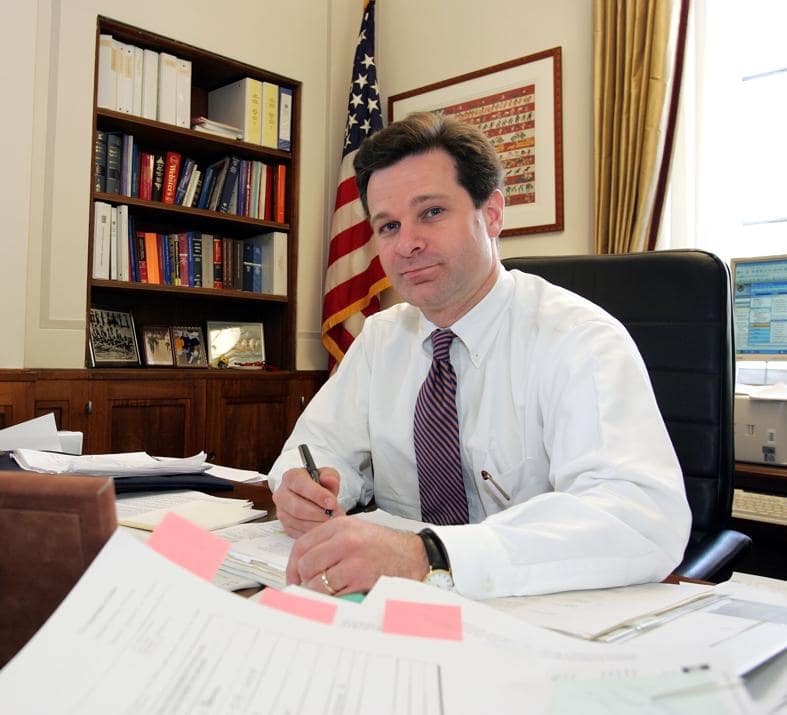