This partnership between "War Room" and The Star News Network (TSNN) is one of those moves I've been dying to see for who-knows how long regarding independent news, and how the whole is greater than the sum of its parts in terms of impact.  I love to see smart business like this.

Currently, Bannon's strength with War Room is distribution.  They're on video platforms, apps like on Firestick, phone apps, radio and other audio mediums like iHeart, and just everywhere and anywhere.  Everybody I know following politics at a minimum listens to some "War Room".

TSNN's strength is content, specifically localized news.  They're in various states like Georgia and Tennessee, where those outlets have really developed, to the point where I think in Georgia, for example, The Georgia Star is by far the best and most reliable publication in the state.

I wouldn't even insult a parakeet by lining his cage with the AJC.

TSNN also pulls stories from even smaller local outlets who get into the nooks-and-crannies of their regions.  Here's an example: The Florida Capital Star (yes, that's how they spelled "Capital") reports on a story regarding Marxist lunatic Nikki Fried while sourcing smaller independent Florida publications who've done their own journalism on the subject.

TSNN can focus on the local hard news and investigative journalism while Bannon blasts it out to the world.  Bannon, on the other side, has a steady feed of real, developed news and MAGA content for which all of us are hungry.  It's why we watch "War Room" in the first place.

“The Republican establishment is just totally fearful of the populist Trump movement now taking over institutions,” he proclaimed.

There will be appearances from MAGA candidates across the country. A special focus will be placed on the Republican primaries and the governorship and secretary of state races. In addition, the show will air interviews with candidates for county supervisor, county judge, local election officials, as well as for school boards and Republican Party committees.

“We know the hyper-local strategies resonate with people because they’re volunteering like crazy,” Bannon told reporters. “Now we’re basically giving them air cover with both radio streaming and web news services to back it up and, quite frankly, make these people stars.”

Additionally, Bannon is collaborating with Star News Network, a conservative digital outlet with a focus on hyper-local news that currently operates in 11 cities including Philadelphia, Florida, and Arizona. Star News Networks’ reporters will be hosted by the War Room daily, and the two platforms will work jointly to curate the editorial content.

I have to give it up to Bannon.  I think he's a hot mess of a host (the hair of a homeless person, the "hol.. hol.. hol.. hold on" interruptions, interruptions to tells us what some MSM loser that nobody heard of says, etc), but dammit he knows how to put together a news machine.

On the business side, it seems they both can keep their revenue models.  Bannon's side will keep making money, and the extra distribution will drive readers to TSNN, increasing their viewership.  I'd be curious on that aspect of the partnership.

This partnership, as I mentioned earlier, makes the sum greater than its two parts.  It's a complete news machine that's left traditional news and cable news in the dust.  When Truth Social is fully on-line, it will launch this venture to the stratosphere. 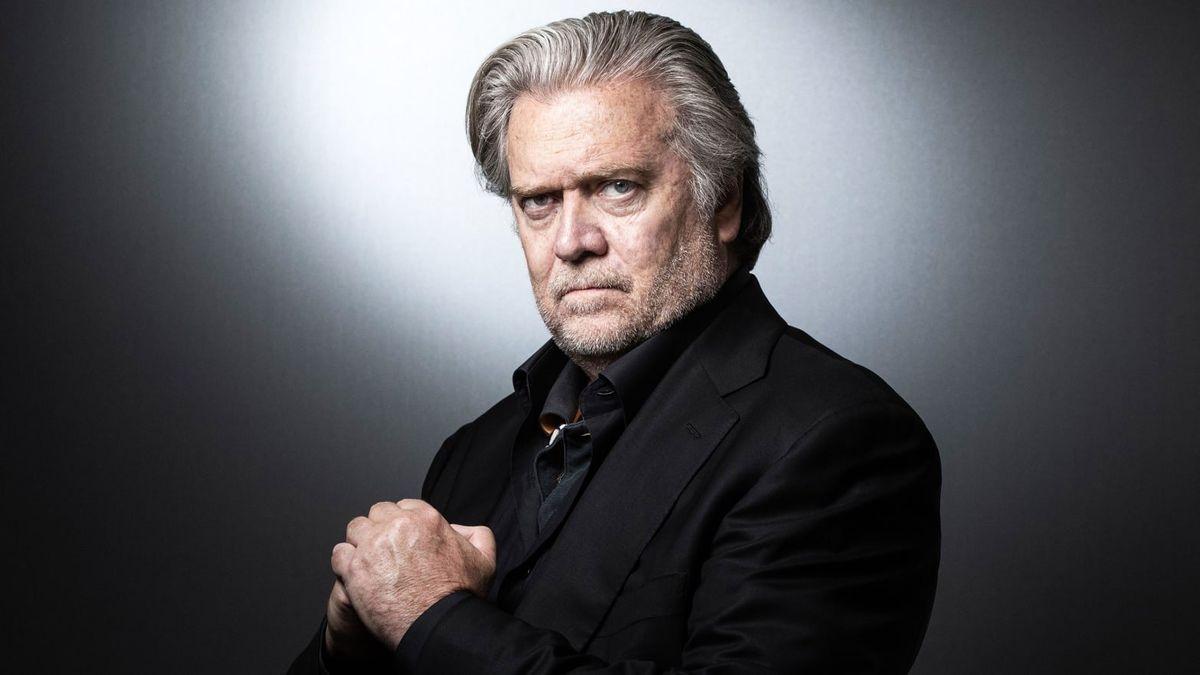