Boris Epshteyn Highlights the Most Important Point About Election Decertification

On War Room today, Boris Epshteyn makes the point I continue to scream from the rooftops regarding our march towards reclaiming the states stolen from Trump during the 2020 election coup.  The key point is made at the beginning of the second video below, specifically regarding Wisconsin: without Ramthum introducing the resolutions, we don't get closer to the goal.

To use a football analogy, when you're on your own 10 yard line, you don't start taking shots at the end zone.  Instead, you advance the ball down the field as you wear down the defense and establish a rhythm.  Once you're close to the goal line, you start taking shots.

We're at the point now, after results of many investigations and over a year's worth of information, that we're taking shots at the end zone because the ball has been advanced.  The hard work has been done, especially now with the criminal investigation in Brnovich's hands in Arizona, and Special Counsel Gableman in Wisconsin.

When you're at 1st and 10 on the 10 yard line, if you take a shot and get stopped, you don't take your offense off the field and give up.  Instead, you run a play to punch it through on the next down.  RINOs are playing defense against us, but we continue to advance and wear them down.  Look where we're at.

Understand this and appreciate it: we were supposed to be nowhere near this point.  This is not how the RINOs drew it up on the whiteboard, where we're now putting forth actual resolutions in multiple states.

You continue this over and over (there's no downs in this game) until you score.  I've heard enough doomers cry that Ramthum's resolution isn't a law.  That's OK, because it's the first step of the process for decertification among the state legislature.

It's also OK because the Governor has no part in this.  This is 100% in the domain of the state legislature, per the Constitution.  The resolution is the action towards decertification; a Governor signing anything into law is not required.

In Arizona, Mark Finchem introduced a resolution to decertify three counties, including Maricopa.  Finchem's resolution comes after another devastating report for the enemy RINO:

740,000 ballots were accepted and counted without the proper chain of custody documentation in violation of Arizona Law.

Maricopa County failed to record the number of ballots on 1,514 out of 1,895 unique chain of custody documents and failed to record signatures on 48 of these documents. There is no way of knowing how many ballots these invalid documents accounted for or inserted into the system.

Ephshteyn also makes the important point that once one state falls, the rest are soon to follow.  In sales, we have a saying that the first sale is the hardest, and once you pop one, you the others come easier.  I understand elections and sales aren't apples-to-apples, but they are in the sense that, in sales, other potential customers are more comfortable bringing your product to the decision makers if you have customers using it.

After one state falls, it's easier for the next one because the timid state legislatures are more emboldened to side with the people.  It's inline with human nature with people in positions of authority who are tasked with making important decisions.  If "everyone else is doing it", they're much more comfortable.

The first one is the hardest to crack. 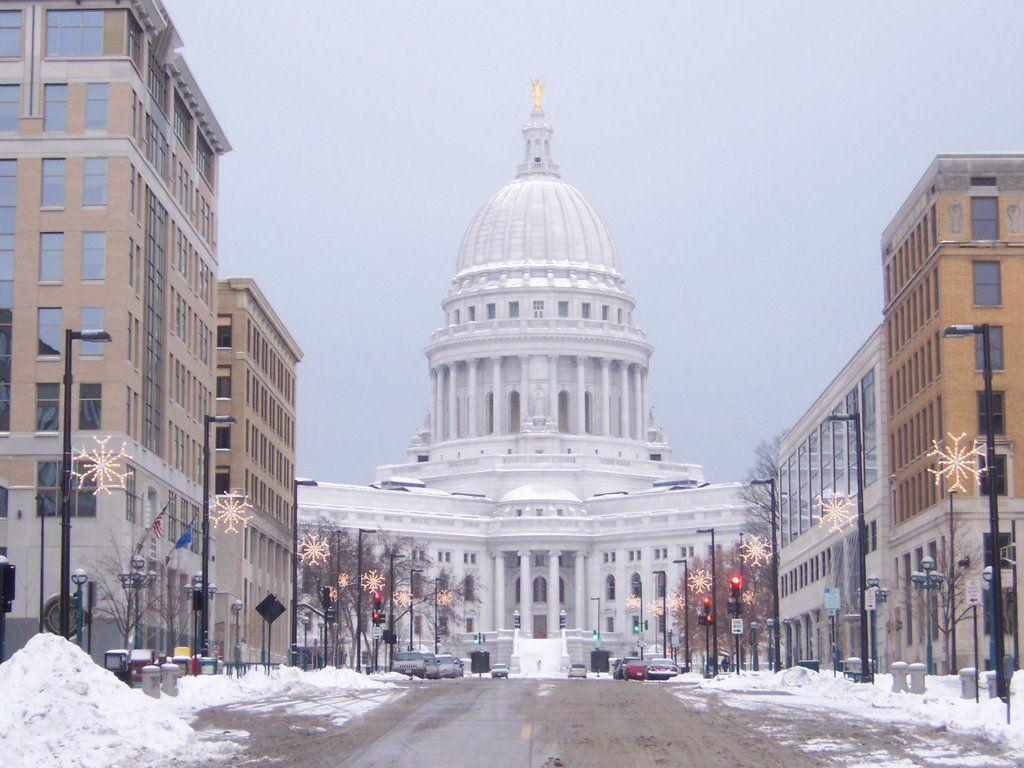