John Fredericks had Arizona GOP Chair Kelli Ward on his show to give the scoop on the RINO attack on precinct committeemen.  Ward, who would be my pick to replace the Romney clown who's currently the national GOP Chair, gets into the details of what happened.

It really annoys me (in general -- Ward didn't do this) when I hear conservatives continue to beat the dead horse Democrats instead of targeting our real enemy: RINOs.  Ultimately, this is nothing more than the McCain RINOs trying to throw Hail Marys.  It's fine.  We'll march over them like the doormats they are as we've been doing. 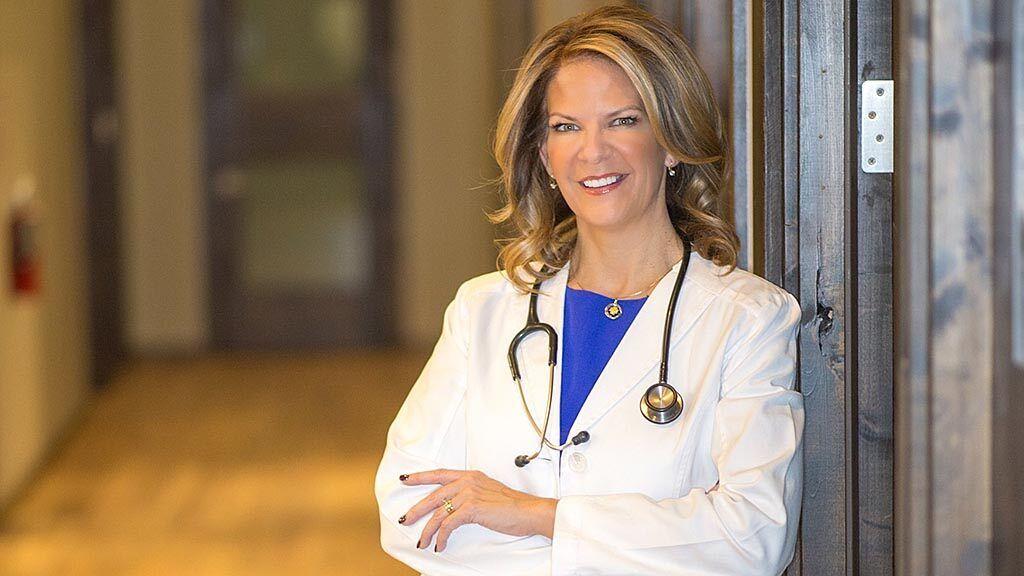