It all started when Mommy and Daddy walked a vicious AntiFa “leader” named Brian Bartels into the police station in Pittsburgh.  I have inside sources that tell me they also took away his X-Box.

#BREAKING 20 year Brian Bartels just turned himself in at police headquarters. He is facing numerous charges in relation to Saturday’s protests. @KDKA pic.twitter.com/zCBiaZwCtd

AntiFa has done terrible things over the past week, where they can run free with protection and encouragement from law enforcement, but in the suburbs where most normal Americans live, they’re hitting a few road bumps.

When Antifa messes with the suburbs. Best thing I’ve ever seen. pic.twitter.com/zK6MkhdemV

In the suburbs and rural areas, we carry, and we care.  If someone invades our town, neighborhood, or home, the well-armed militia takes over.  They may have the numbers in a condensed urban city block packed full of unarmed business owners and citizens, but the numbers are overwhelmingly flipped outside city limits.

The same thing happened when #Antifa from #Seattle decided to go into the suburbs. The key thing is the armed citizens stood together. If it had been one person with a gun, it could have ended badly. Here is what the Antifa found waiting for them. Citizens standing together. pic.twitter.com/2ZRodzCIMU

Spokane, Washington has a few Trump supporters keeping the children at bay:

"These Trump supporters here have been protecting us from violent rioters trying to stir us up ... if that difference in opinion can bring us together, this nation is united enough to end police brutality."

More from CDA last night where citizens armed themselves with rifles: pic.twitter.com/8QTZ8L3bDc

It looks like residents in Bridgeport, Chicago aren't to keen on allowing AntiFa a safe space to operate (posted by a libtard who would be screaming for their help if attacked):

Don't ya' hate it when you're trying to change plates on your car and you get some nosy person who lives in the neighborhood?

"The people in Polk County like guns, they have guns, I encourage them to own guns... And if you try to break into their homes to steal, to set fires, I'm highly recommending they blow you back out of the house with their guns."

Note to AntiFa members - be sure to always carry medical supplies.  That way, if you get a scratch, you'll have a tourniquet available:

Antifa guy gets scratched on his leg and LARPing medic applies unnecessary turniquite as he literally cries.

AntiFa needs to stay in their nice, urban safe spaces where using firearms for self defense is illegal, and are stocked full of women and innocent people to use for prey.  Those of us in rural and suburban areas laugh at the thought of these tards invading us and starting some civil war; it would be the world's fastest civil war in history because we'd be done with them in time for "Jeopardy!". 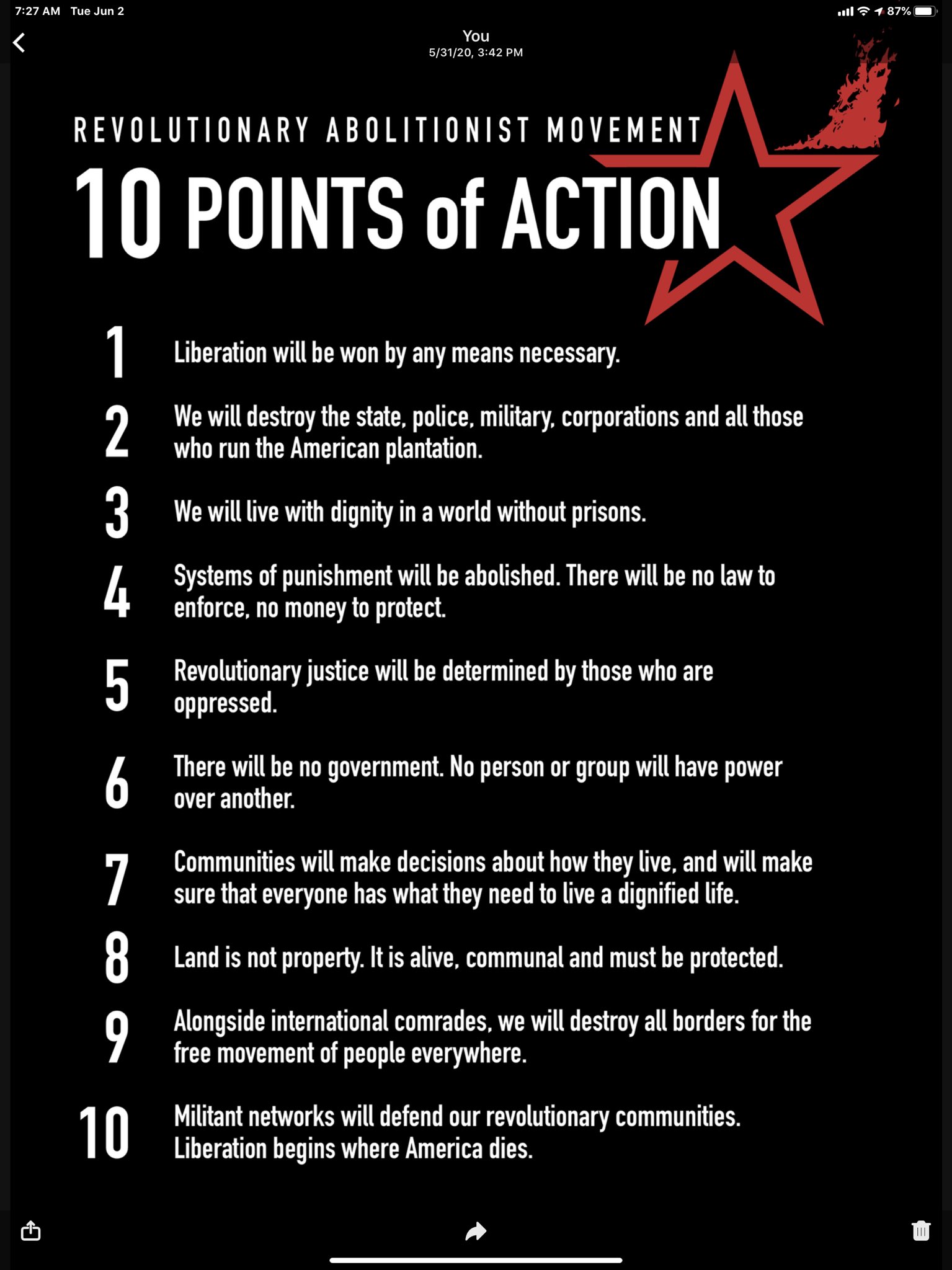