Last week, the Missouri Attorney General Eric Schmitt moved to dismiss the case against the McCloskeys, the couple who refused to bend a knee to Hussein Obama’s favorite domestic terrorist group, funded by George Soros.  The move was on top of Governor Mike Parson’s promise to pardon the couple if they were to be indicted.

This was a major victory against AntiFa-BLM and lawlessness for several reasons:

For Americans, our red line is the criminalization of self defense.  In blue states and in many cities, politicians haven’t been supporting their citizens, and instead prioritized the protection of AntiFa-BLM like they’re an endangered species.  It’s demoralizing to normal Americans when we have to worry about prison if forced to defend ourselves from violent attackers.

This topic hasn’t been a major story since one of Obama’s sons tried to play the knockout game with George Zimmerman.  That incident ended justly with Zimmerman free and Martin tango-uniform, and Florida’s “stand your ground” law was front-and-center.  For most of the country, however, fear of losing our freedom for defending our lives was never an issue.

With AntiFa-BLM on an anti-American tirade, it is now an issue, as it was for the McCloskeys. 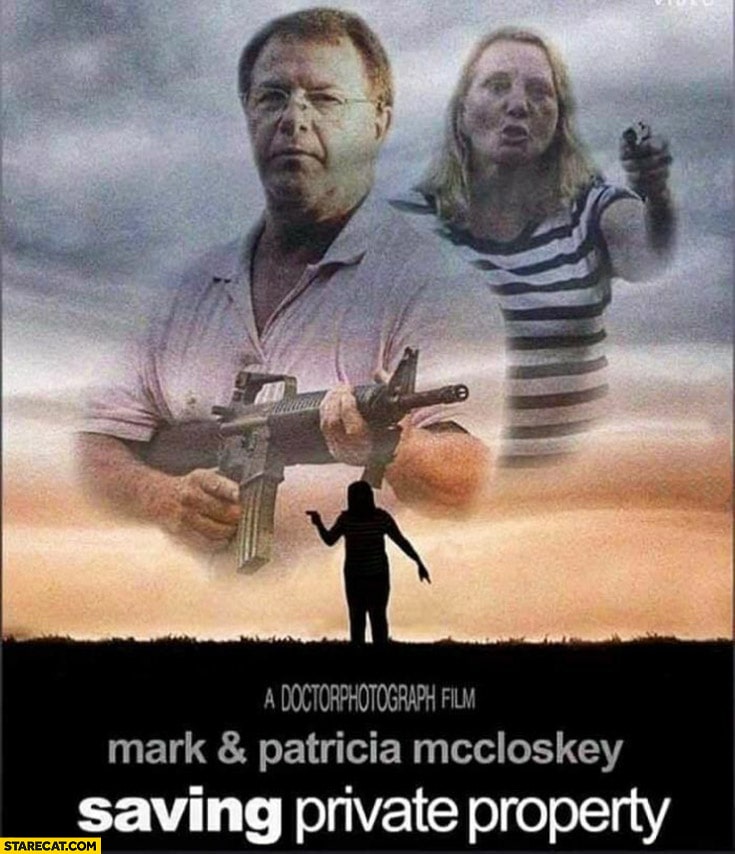 The national spotlight on the McCloskeys’ situation, amplified by AntiFa-BLM terrorism around the country, demoralized many Americans.  "So when you fight back, you end up going to jail?"  A domestic terrorist organization financed by George Soros was legally stopped from destroying property and likely killing or hurting the couple; the couple were then placed in legal jeopardy by a prosecutor who was financed by the same George Soros (more on Soros below).

When the Governor and Attorney General spoke up, it was a shot heard around the country.  Soros and the domestic terrorists did not get their way, and sanity and rule of law prevailed.  This was a big deal because people who’ve been waking up over the past few months understand what happens when Republicans (for the most part) are running a state.

States run by conservatives, like Texas, Florida, Georgia, and Tennessee will protect and support citizens who end up in a situation like the McCloskeys.  Voters in blue states saw another reason why Democrats should be purged from office (and country).  The Attorney General's brief was excellent and inspiring:

“The right to keep and bear arms is given the highest level of protection in our constitution and our laws, including the Castle Doctrine. This provides broad rights to Missourians who are protecting their property and lives from those who wish to do them harm,” said Attorney General Schmitt. “Despite this, Circuit Attorney Gardner filed charges against the McCloskeys, who, according to published reports, were defending their property and safety. As Missouri’s Chief law enforcement officer, I won’t stand by while Missouri law is being ignored - that’s why I entered this case to seek its dismissal, to protect the rights of Missourians to defend their property under Missouri’s Castle Doctrine.”

The brief supporting dismissal reads, “The right to use firearms to defend one’s person, family, home, and property has deep roots in Missouri law. Self-defense is the central component of the right to keep and bear arms, which receives the highest level of protection from the Missouri Constitution. Missouri’s statutes specifically authorize Missouri citizens to use firearms to deter assailants and protect themselves, their families, and homes from threatening or violent intruders. A highly publicized criminal prosecution of Missouri citizens for exercising these fundamental freedoms threatens to intimidate and deter law-abiding Missouri citizens from exercising their constitutional right of self-defense.”

The brief finishes with, “On behalf of all Missourians who wish to exercise their right to keep and bear arms in self-defense of their persons, homes, families, and property, the Attorney General respectfully requests that the Court dismiss this case at the earliest possible opportunity.”

Don’t underestimate the importance of this victory.  I’ve talked with a lot of people over the past month about this in casual conversation, and everyone knew about the McCloskey’s situation.  Not everyone knew their name off the top of their head, but they all knew about “the couple in St. Louis” and how terrible the situation was.

Have you noticed, as of late, people are starting to fight back more?  People are getting a little more bold.  Companies are starting to tell BLM to take a hike, and athletes are beginning to go against the trend.  I do believe a lot of this is happening because of the spark lit in Missouri.

Ultimately, nobody is scared of AntiFa-BLM.  If law enforcement gave us immunity for a day, the country would rid communists in time to catch Tucker’s show in the evening.  As AntiFa-BLM become less protected, they become less of a problem, and areas like Portland help drive the nail in the Democrats’ election coffin.  All we need is for the government to not infringe on our God given right to self defense, and we’re fine.  Americans will put up with a lot of crap (way more than I can stand) but ultimately, we have the confidence that we can defend ourselves when push comes to shove.

Governor Parson and AG Schmitt helped restore that confidence while making the blue states look even worse in comparison.

Kim Gardner was ultimately rewarded for her efforts.  Soros can’t win them all, but there’s more to the story regarding Gardner and Soros that requires your cognizance.

In 2018, Gardner was involved in the fabrication of evidence to incriminate then-Governor Eric Greitens, who ultimately stepped down over the now-disproven accusations.  Last week, a circuit judge ordered Gardner to turn over her communications with staff, George Soros, and others.

The sunshine request, brought by Just the News founder John Solomon, was presented to St. Louis Circuit Attorney Kim Gardener last July. The query sought the release of roughly two and a half years' worth of communications between Gardner, her staff, and numerous individuals such as George Soros, the Missouri Workforce Housing Association, state Representatives Stacy Newman and Jay Barnes, and others.

Gardner first ignored the request and then claimed that the requested documents were exempt from the state's sunshine provision.

Soros’ involvement in seemingly every anti-American issue is being exposed daily as more people are becoming aware of his influence.  The Judge’s order is one more advancement in the battle against the deep-state cabal, and Soros' luck is running out.

"Who are the people running Black Lives Matter?"

.@RealCandaceO sat down with the @DailyCaller 's @VinceCoglianese to get to the bottom of who really leads #BlackLivesMatter and where all their money is going. pic.twitter.com/gLZ0h1S9ZQ 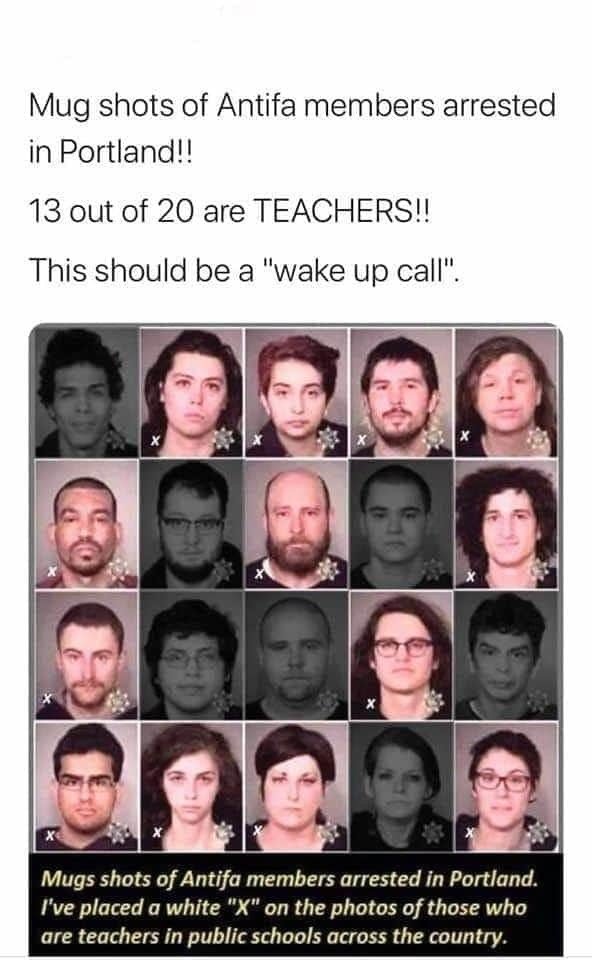