Solar and I are going to be posting on Substack -- at least in the near future.

I simply don't have the time to give this site enough attention, especially as I committed to some big tech projects as of late that will keep me going at least well into 2023, working like an underage Chinese slave at a factory making Lebron James' shoes.  The Substack system keeps the workload down, has a built in audience to keep the promotion work down, and overall removes security headaches for me.  We can just post and not worry about it.

We are keeping the memes here and will continue to add them, and we'll continue posting at Conservative Political Forum, and posting news on our aggregator MAGAGator.

With the confirmation that TWA Flight 800 was shot down on July 17, 1996, two days before the Olympics in Atlanta, I posted below the documentary that red-pilled a lot of people.  Bill Clinton is nothing short of a piece of dung for the cover-up.  I haven't watched this in a while, so be warned, if you were warm on the FBI, you will despise them after this.

(here's the direct YouTube link if Piped is acting snooty)

Long time Clinton crony Charles Dolan, who is caught up in the Danchenko case regarding the Steele dossier lies, who also, per Durham's filing, had "maintained a relationship with Sergei Kislyak...", which...

Tracy Beanz posted an article on UncoverDC about how Trump has them in...

-> Read the full article
Click to view our articles catalog... 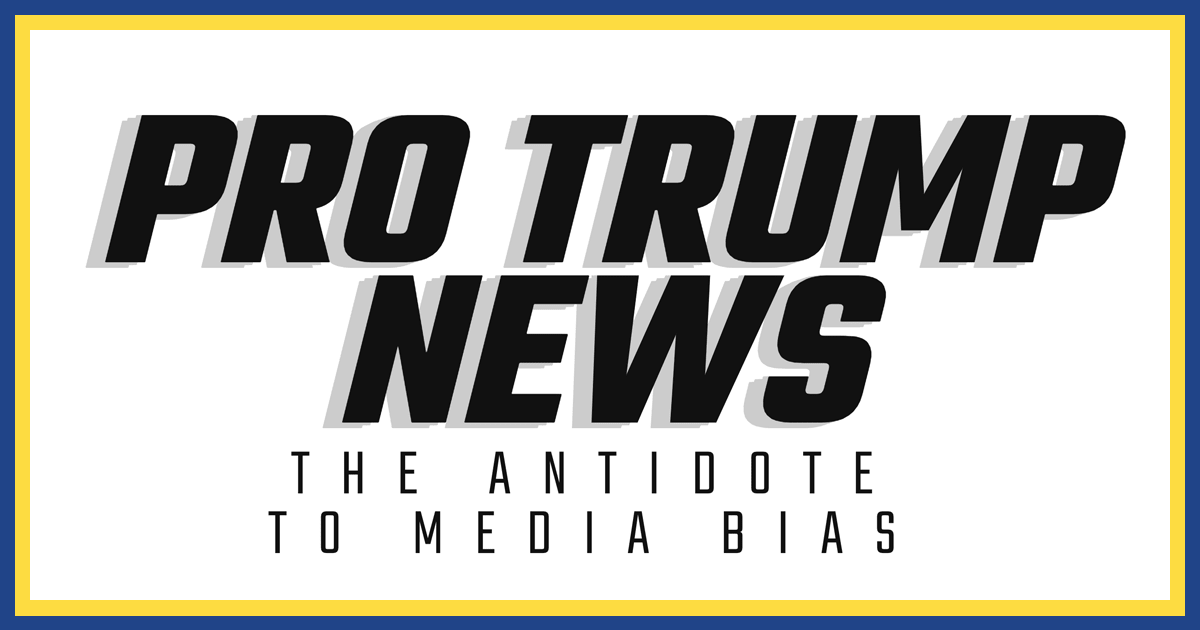 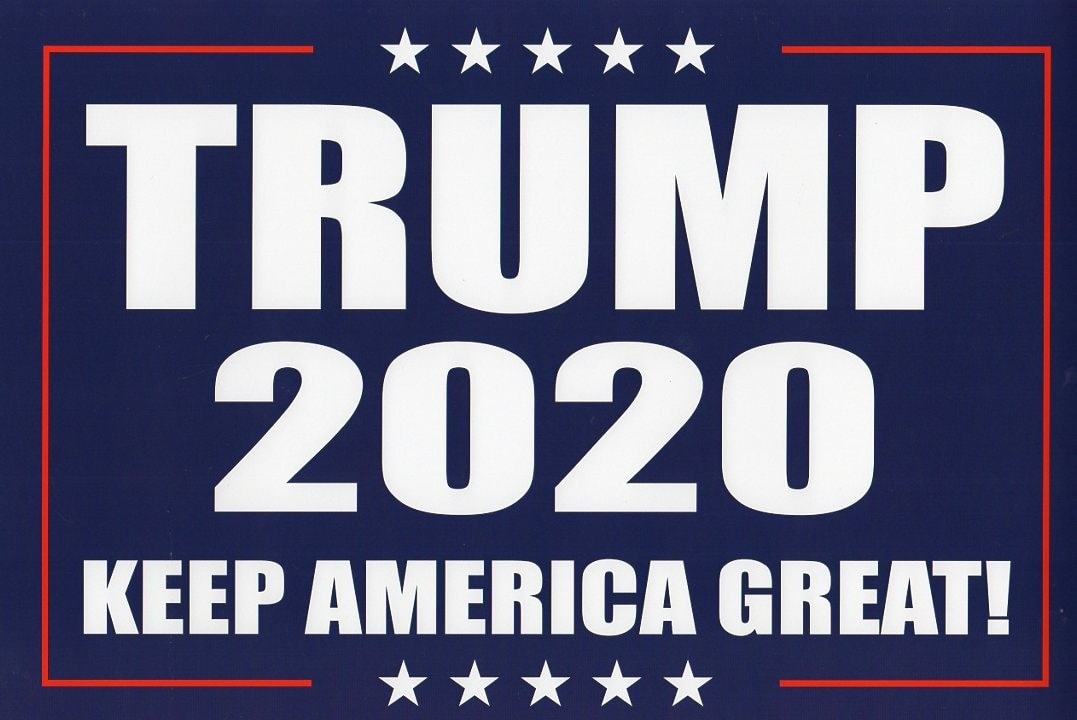