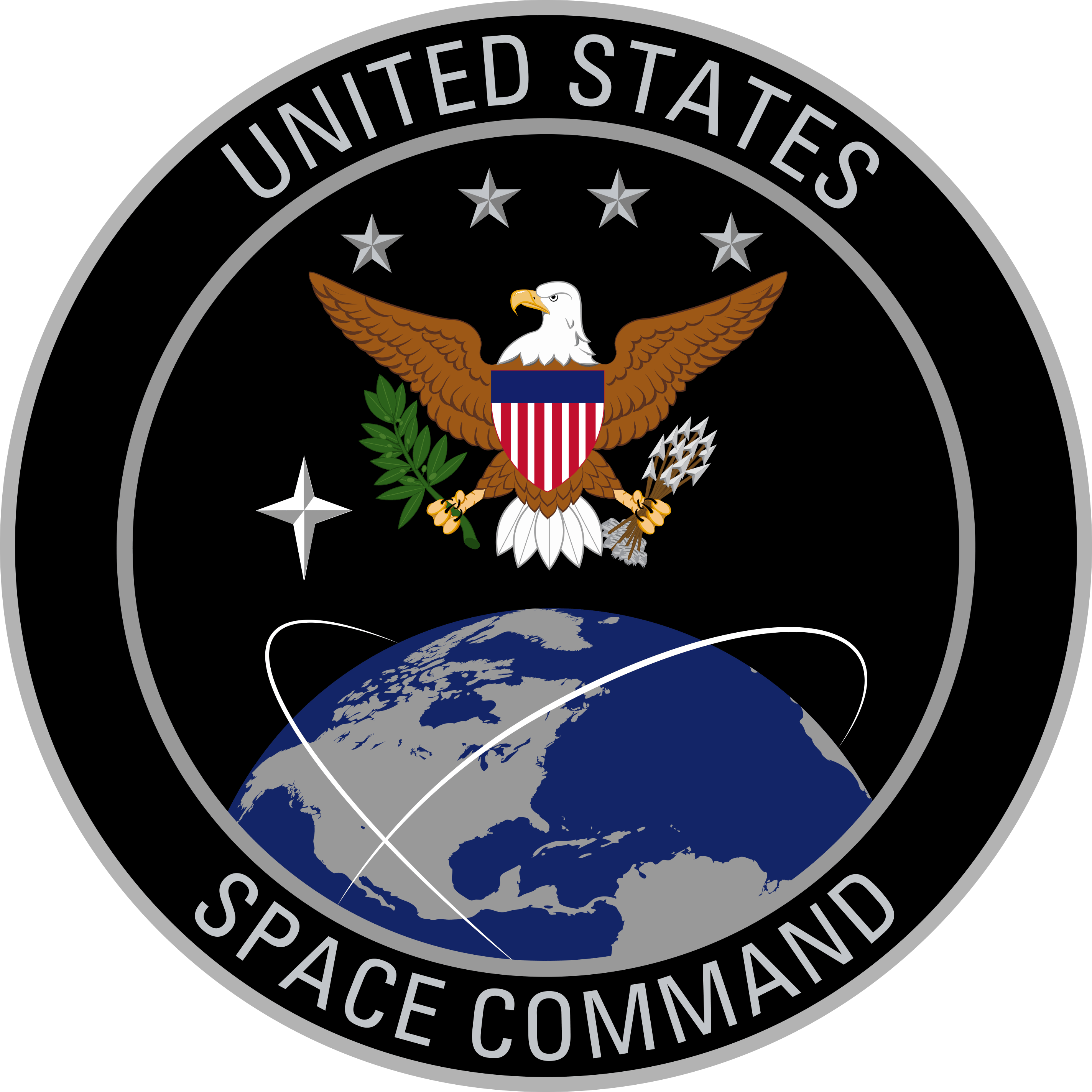 President Trump establishes the U.S. Space Command.  It's interesting how many people think this is a joke or laughs at it like it's a stupid  idea.  I would suggest getting up to speed on various weapons that can be used against us on Earth, and used against our satellites.  Learn about what role satellites play in our daily lives, and what happens if we lose them.

Space innovation drives technology, and we need to be the leaders in this arena.  Otherwise, we're vulnerable and at the mercy of whoever has the ultimate high-ground.

This is one of the most important moments in time going forward.  Thank God for President Trump.

Looks to me like the WH identified a leaker and then fed her the ludicrous nuke hurricane to wreck the both of them.

Uh oh: @Comey caught lying again, this time either to Congress or the DOJ IG

James Comey's 'highest loyalty' is to himself

5) IG provides other useful information--more details on Comey's Jan. 6 briefing of Trump. We now know FBI team hoped during it that Trump wud blurt out something incriminating. This explains why FBI deliberately hid from him its CI investigation. Set up.

Congress Back in Session: Gearing Up for the Big Return

Why Are Automakers Caving To California’s Radical Greens?

Dems Sound Alarm: Trump Is ‘Carpet-Bombing’ Us in Key Battlegrounds

Democratic Billionaire Steyer Blows $325,000 A Day On Ads, Gets Nothing In Return

Biden on Detention Facilities: ‘We Don’t Need Them’

Bank of China held in contempt of court in US for refusing to hand over Gucci, Yves Saint Laurent counterfeiting suspects account details