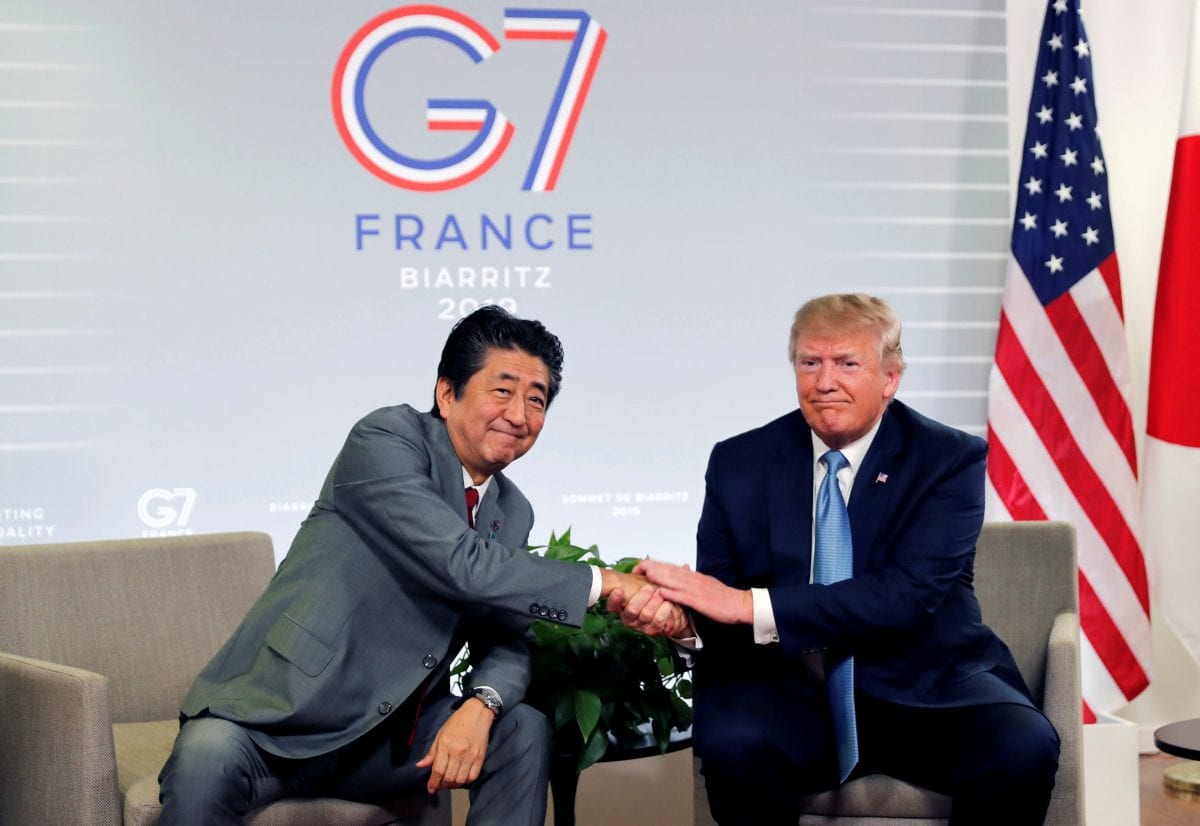 Trump took a page out of the WWE’s playbook

Americans Feel Better About Race Relations, And Other Trump Poll Results The Press Doesn’t Want You To Know About

You don't get to decide whether Brexit happens, Johnson tells MPs

WHOA! Some Camera Footage From Outside Epstein’s Jail Cell Has Been Deemed Unusable

TOP BOMBSHELLS OF THE GOOGLE LEAK

Secret Memos Show the Government Has Been Lying About Backpage

The photos you saw weren't of today's fires in Brazil

the photograph in Macron's tweet was taken by Loren McIntyre, a US photographer who died in 2003 (!!). Spotted here https://t.co/pSm92MA1Wu pic.twitter.com/5DvR7QgUPi 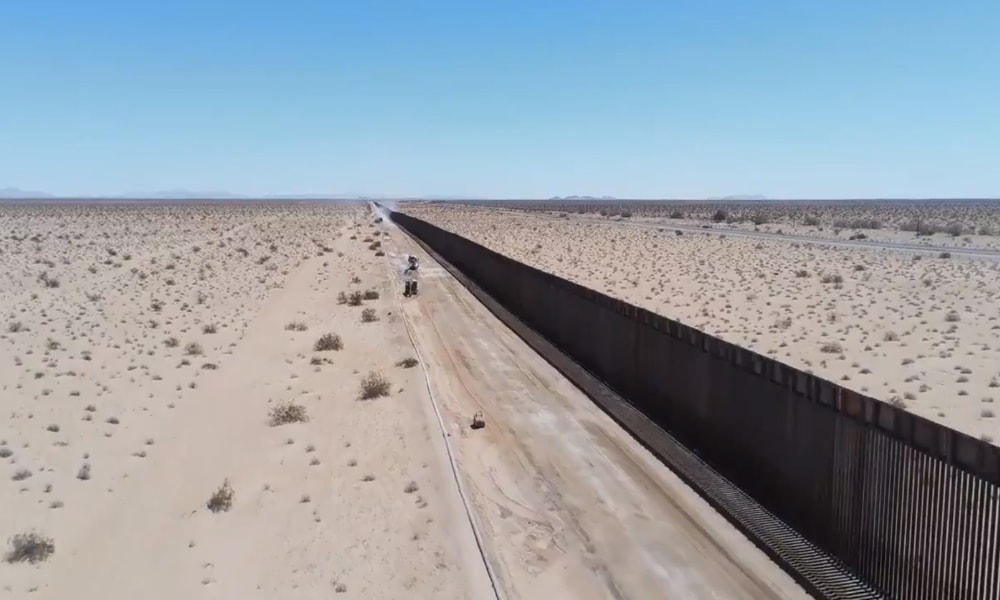