The President is out-raising all of the Democrat candidates in deep-blue Seattle.

In Washington state, where his approval rating is 28 points underwater, Trump has still racked up far more donations, big and small, than any of the Democratic candidates — in fact more than the top six Democrats combined.

I’m not talking about total dollars raised — though on that front Trump is a juggernaut, too. But the total number of donations reflects how many people are inspired enough by a candidate to send any amount of money, sometimes repeatedly. As I wrote in 2016, about how democratic socialist candidate Bernie Sanders was swamping the field in the donations category, “it’s like a measure of people power.”

Well, now Trump, of all candidates, has nearly three times as many donations from Washington state as Bernie Sanders does. The Vermont senator has 8,080 itemized donations here, while Trump has the most ever recorded at this point in an election, by any candidate in either party, 21,657.

Who are you going to trust: the crowd sizes or the fake polling?

We're finally going back to the moon.  It's amazing how people don't realize this is a national security issue, and keeps us at the forefront of technological innovation.  Space exploration drives technology, it's the simple.

ITALYGATE / 1 SPECIAL - All the Russiagate roads leading to Rome: the Mifsud and EyePyramid cases

Quick summary of the jobs report by @unseen1_unseen

‘Global Temperature’ — Why Should We Trust A Statistic That Might Not Even Exist?

Clip from the streets of Hong Kong

What I believe to be a play against China's OBOR idiocy, Trump floats a Greenland purchase deal.

Ross blacklists more entities, yet the China-controlled US media spins it as "Trump caves".

Perspective on Hong Kong from someone who recently spent a month there.

Business can be hard when you rely on customers to buy your products.

Thailand expecting growth in 2nd half of 2019 from companies fleeing China. 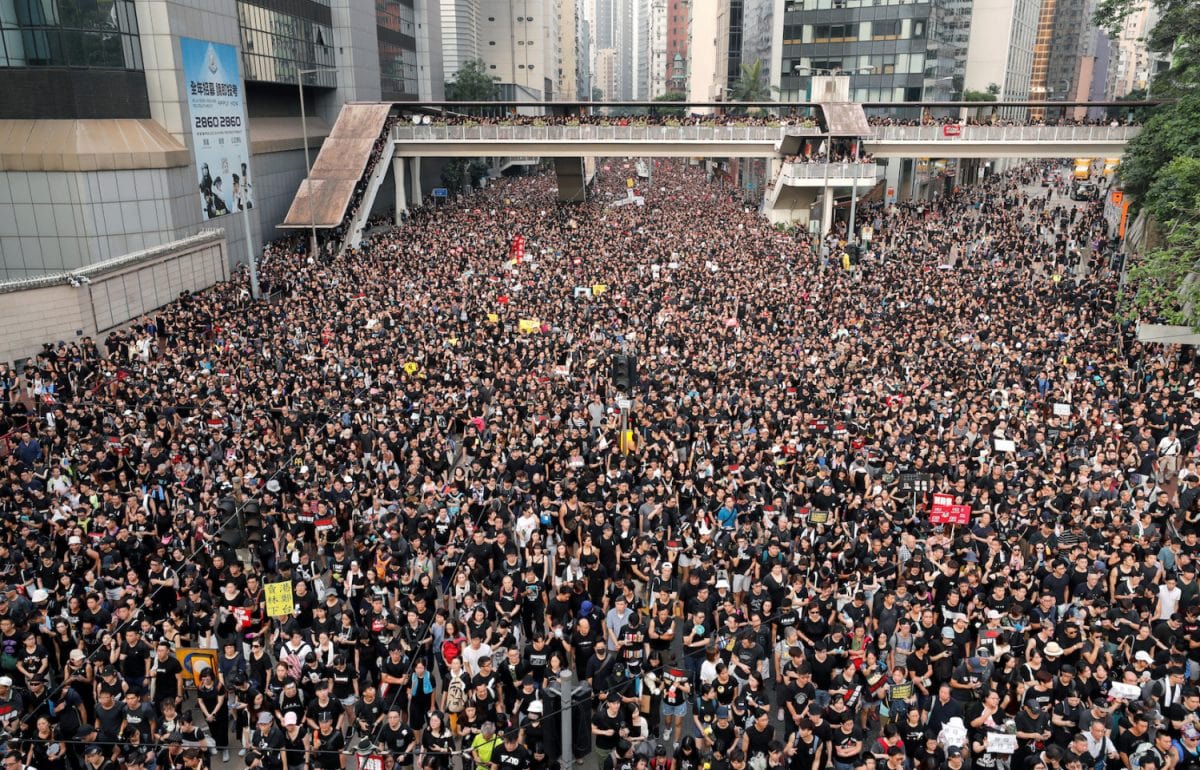 SF Board of Supervisors sanitizes language of criminal justice system

Seattle Parks Becoming No-Go Areas Because of Homelessness and Trash

Prince Andrew appalled that Epstein let him hang out with him

Poor dreamers being bused back to the border... of Mexico by Mexico