Don't allow the leftists to control the narrative over Governor Northam

Virginia Governor Northam has been taking serious heat from his own party (the Democrat party, in case you watch fake news) over yearbook pictures where he dressed as a Klansman or a black guy.  Regardless of how offended you pretend to be, he didn’t hurt anyone and simply expressed himself.  The problem with Northam is he supports infanticide, and slanders innocent people as racists.  That makes him a bad person.

I am not prepared to call Northam a racist because of costumes he wore while back in school; that's what leftists do.  Maybe they were doing a funny skit, or maybe it was Halloween.  I have no idea, nor do I care.  If I pretend to be upset over that, then I have to pretend to be upset at skits like this classic:

Why would I not pretend to be upset over this SNL skit?  Because Eddie Murphy is black and Governor Northam is white?  That's stupid.  I would then need to determine the races involved for me to be offended.  Even if I pretended to be offended, the skit was hilarious.  I would have to put myself in the dishonest position of pretending to be upset when I loved the skit and thought it was funny.

It's fun to expose leftist hypocrisy and rub their noses in it, but it should stop there.  Their presumption of immunity to the accusations of what they perpetually cast upon us, especially when they have actual evidence and material incriminating them to substantiate such rhetoric, should be chopped down.  Marxism (yes, these are Marxists) can't exist without hypocrisy.  One fundamental point I always make when highlighting leftism is they never want to be subject to their own policies.  Nobody loves freedom and capitalism more than a Marxist; it's just they want it only for themselves.

Defunding Planned Parenthood—a legislative priority of abortion opponents throughout Obama’s presidency—would have a significant impact on the group’s ability to provide health care services, particularly for low-income women and men. Planned Parenthood affiliates received $553 million in government funding in 2014, which accounted for more than 40% of their total $1.3 billion revenue.

Governor Northam is essentially financed by taxpayers.  No person who can't support innocent babies should hold office at any level in this country.  If you don't follow politics and think I'm hyperbolic about the Democrats' position, check out this clip from President Trump a few nights ago at the State of the Union:

If that doesn't move your needle, but frolicking about at some party in the 1980s covered in shoe polish does, then you're an example of why us normal people can't "come together" and "find common ground" with you.  Normal Americans see the left's position on abortion as horrific.

Don't focus energy in branding Governor Northam as a racist over his photo, which simultaneously puts us in the same category as the left.  Instead, keep the focus on the radical position of killing newborn babies.

END_OF_DOCUMENT_TOKEN_TO_BE_REPLACED 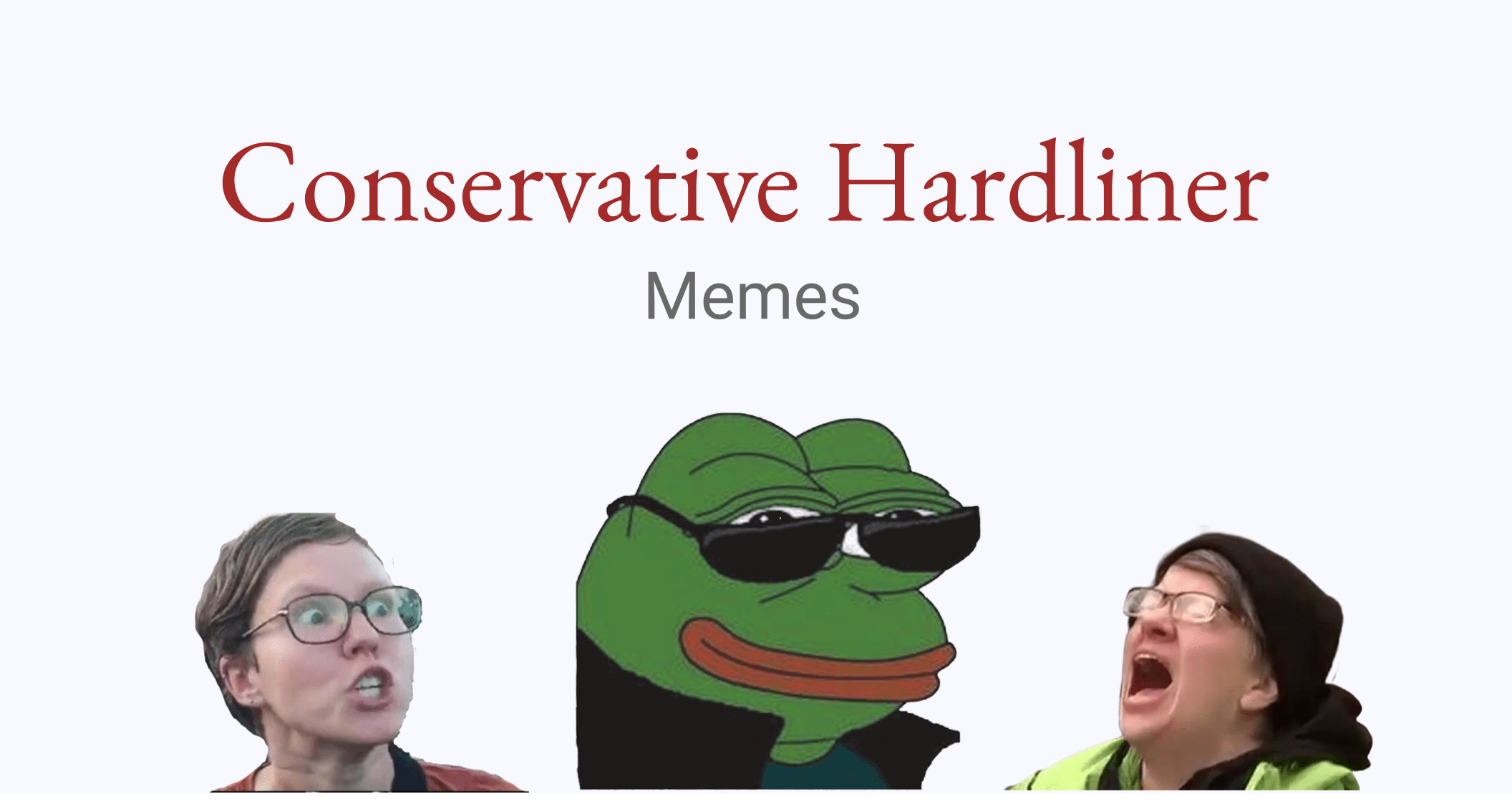